Scriptorium biologorum – Biološka pisarna was founded on December 7, 2016 as the first scientific research organization in Slovenia specializing in development and implementation of environmental DNA assays in distributional monitoring of endangered and invasive species. Due to its outstanding sensitivity and efficiency, detection of environmental DNA is becoming the standard inventory protocol for an ever increasing number of species worldwide. The mission of Scriptorium biologorum – Biološka pisarna is to help the new technology establish itself outside the realm of major scientific institutions through expert design, rigorous validation and standardization as well as high-throughput routine implementation of single- and multi-species assays.

Scriptorium biologorum – Biološka pisarna is an employee owned company. Its Principal is a woman scientist and it is also benefitting from input from outside expert scientists. The company is situated in the historically and statistically most underdeveloped Slovenian region regarding talent, technology and tolerance, the region of Pomurje. Although one in every 264 of Pomurje-born people holds a doctor of philosophy degree – a ratio almost eight times higher than the national average* – most scientists emigrate from the region for better work conditions. An important long term goal of the company is to create an opportunity for employment of highly educated experts in the region, in a creative and rewarding environment. 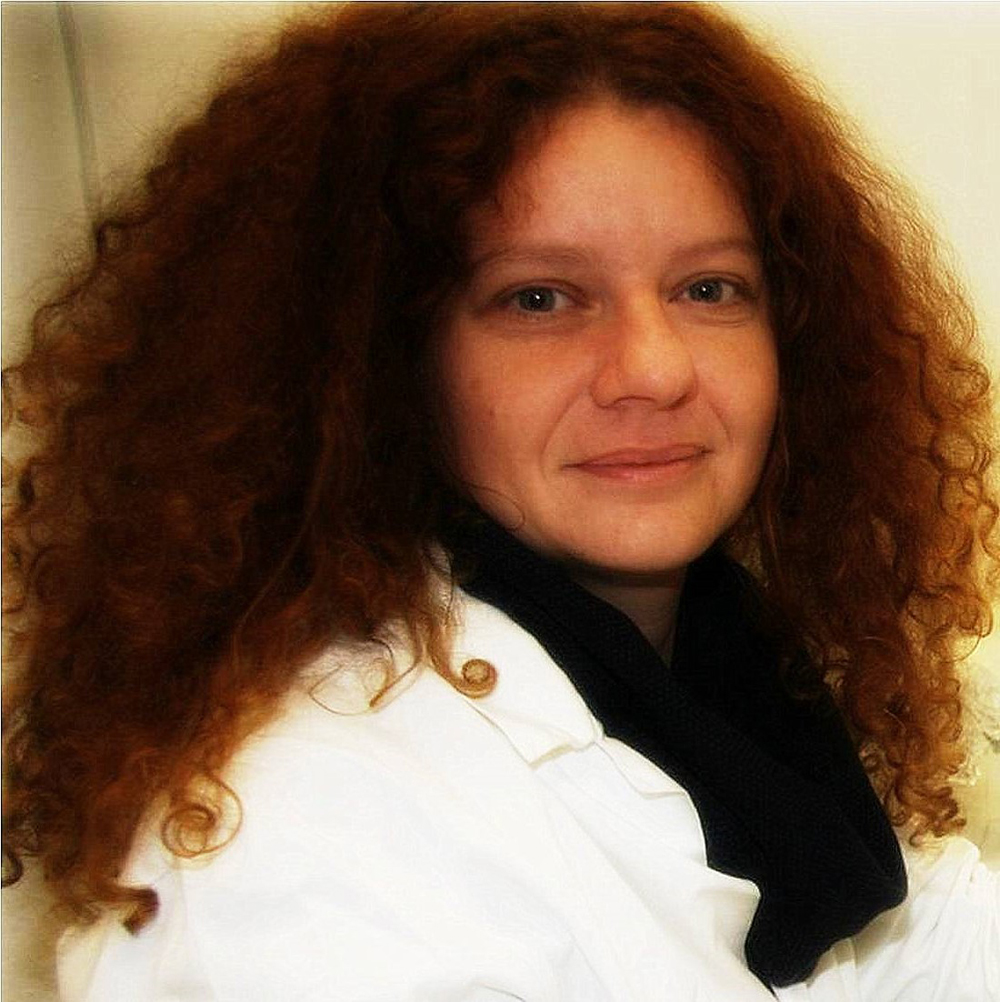 The laboratory's Principal Scientist holds a doctoral degree in life sciences from the University of Ljubljana, Slovenia (2006). From 2007 to 2012 she was a postdoctoral researcher at the University of Maryland and a visiting scientist at the Marine Biological Laboratory in Woods Hole, MA (U.S.A.). Beginning in 2012, through collaboration with the Tular Cave Laboratory, Slovenia, she has been involved in the survey of the distribution of the cave salamander Proteus anguinus by detection of its environmental DNA in samples of karst groundwater. With the founding of Scriptorium biologorum – Biološka pisarna, further development of the methodology for Proteus has become the focal activity of this organization, which has only become possible through generous support from numerous donors and scientific collaborators. 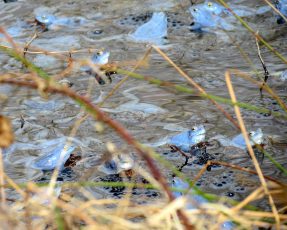 Scriptorium is located on the fertile plains east of the river Mura. Although the entire watershed of the river has been altered in the last century by extensive hydrotechnical works, and the majority of the land has been ceded to agriculture, there are still pockets and bands of swamps and marshes inhabited by rich and unique fauna and flora. Every […] 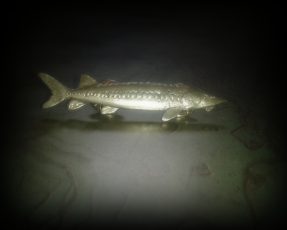 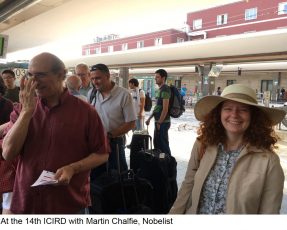 In Scriptorium‘s second year of existence, a foundation of its second research focus – the genetic mechanisms of brain regeneration, using the tunicate Ciona intestinalis as a model, was laid. Check out the project website with regular updates: https://experiment.com/projects/identifying-the-genes-necessary-to-regenerate-an-injured-brain-insights-from-a-basal-chordate-ciona-intestinalis and the press coverage in slovene: http://znanost.sta.si/2566178/slovenska-raziskovalka-do-sredstev-za-raziskave-regeneracije-mozganov-tudi-s-pomocjo-mnozicnega-financiranja. The study is part of a broader regeneration-themed research led by […] 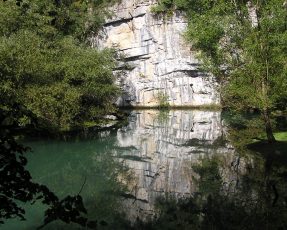 The spring of the Krupa river in southeastern Slovenia is the site of one of the biggest ecological disasters in the Dinaric Karst. Between 1962 and 1984 dozens of tons of pure polychlorinated biphenyls (PCBs) were dumped at the waste disposal sites and neighboring dolines by a local condenser factory. They were leached underground, and […] 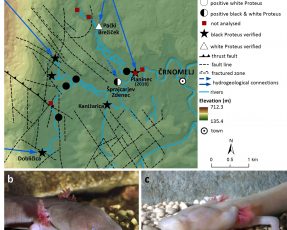 Environmental DNA can be especially useful for determining the presence of animals living in groundwater. Moreover, the eDNA approach can be applied not only in biogeography and conservation of rare and endangered species, but it is efficient also in addressing questions in evolution and taxonomy of the cryptic subterranean fauna. 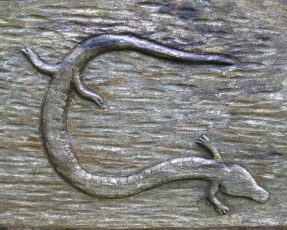 The importance of early detection

Follow our project Through a glass darkly: assessing population size of an endangered cave salamander from samples of spring and cave water on: https://experiment.com/cavesalamander

We use cookies to ensure that we give you the best experience on our website. If you continue to use this site we will assume that you are happy with it.Ok